Bill on the Law on Trademarks 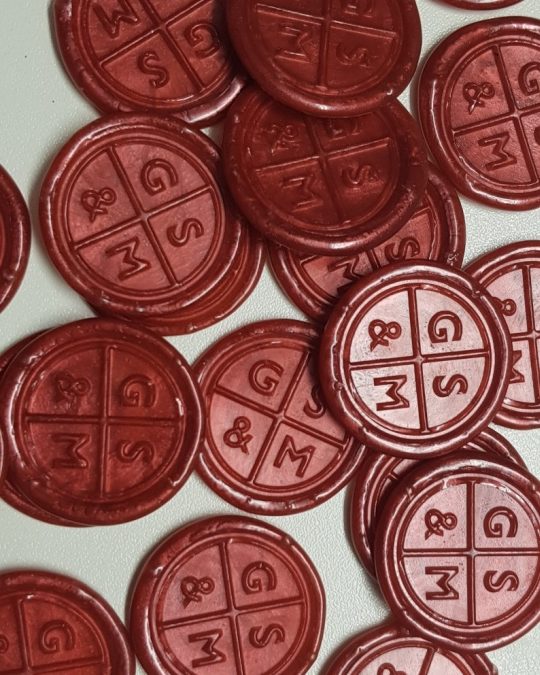 The Government of the Republic of Serbia has introduced a Bill on Law on trademarks to the Parliament (hereinafter “Law”), which adoption is expected in upcoming Parliament sessions

Reasons behind the adoption of the entirely new law on trademarks are refinement and complement of provisions of the current law adopted in 2009 in favor of more effective implementation in practice as well as need for further harmonization of domestic legislation with EU regulations in this field all intending to establish more efficient trademark protection systems and facilitate the application of civil protection provisions by courts in infringement proceedings.

One of the key novelties prescribed by the Law is a system of complaints (opposition) in case of examining a trademark application. Domestic legislation, as the proponent of the law argues, accepts a solution which has been present in the national legislation of most European countries for many years and which applies to the so-called  “European Community trademark” which is valid in the territory of the European Union respectively in all its Member States. With the accession of the Republic of Serbia to the European Union, these trademarks will also be valid on its territory.

A major and important novelty is the new provision, which stipulates that the sign no longer has to be represented graphically to receive trademark protection, which is already the practice in most countries of the European Union. The purpose of this provision is to adapt the legal framework for the protection of trademarks to the capabilities of modern technology which goes beyond the conditionality of the representation of a sign by graphic representation. From the foregoing, new types of trademarks that can be displayed electronically and submitted electronically, such as a sound mark, a mark consisting of moving pictures, or a multimedia mark as a combination thereof, are now acceptable. Such a legal solution allows a sign in addition to words, letters, numbers, colors, three-dimensional shapes, combinations of those signs, sounds. Trademark now can represent the shape of the goods or their packaging, as specifically suggested by the proponent of this law.