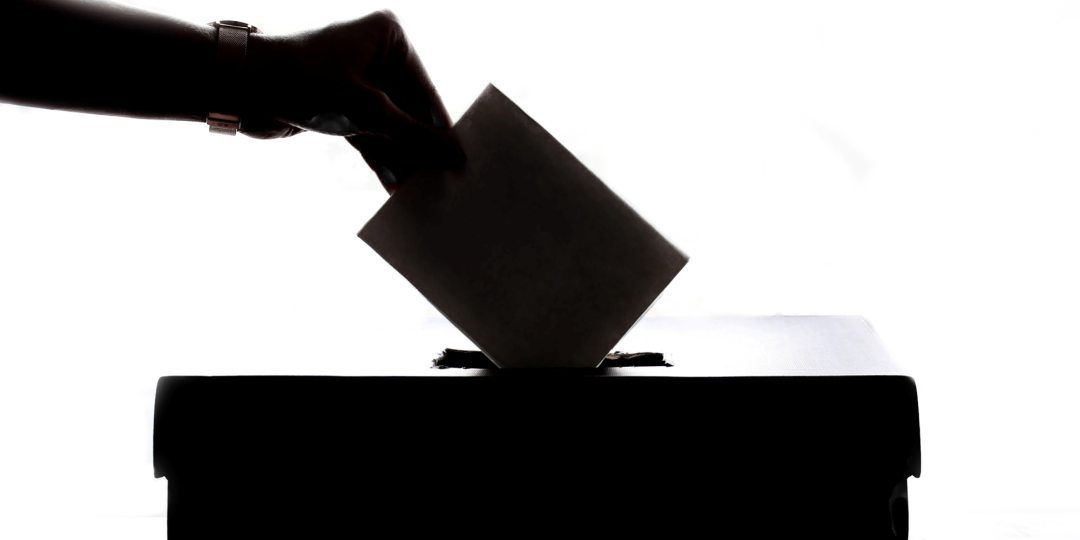 The Republic of Serbia will soon adopt a brand new Consumer Protection Act (hereinafter referred to as the “Law”) which will replace the current law from 2014, because it  has been assessed that the current law has certain shortcomings that prevent its full implementation in practice because of its inability to provide  guarantees for satisfactory level of consumer protection in Serbia. The new law is expected to bring significantly higher standards in the field of consumer protection, which will be aligned with the European directives regulating this field, since in the meantime there has been a development of consumer law in the European Union, which requires alignment of the existing legal framework for consumer protection with that in the E U. The public hearing on the new law ended on November 25th, 2019, and it is expected that the bill will soon enter parliamentary procedure.

The main objective of the new law is to secure more effective and efficient implementation of its legal norms and to fully harmonize Consumer Law in the Republic of Serbia with EU regulations, which is also an obligation that Serbia has accepted under the Stabilisation and Association Agreement.

It is expected that this Law will eliminate the current obstacles in its implementation and improve the system of consumer protection, primarily by strengthening the system of out-of-court settlement of consumer disputes and reducing the cost of resolving consumer disputes, by increasing the efficiency of monitoring the implementation of the Law through the introduction of misdemeanor orders, by increasing efficiency and speed of resolving consumer complaints and through greater role and greater responsibility of the consumer protection associations that will participate in activities of advisory bodies and commissions for resolving consumer complaints.

One of the significant novelties that the Law brings is the imperative use of its provisions, which is not the case in current law. Namely, the issues regulated by this Law cannot be regulated differently by any other regulation or by the will of consumers and traders, except when it is explicitly allowed by the Law itself, which means that all provisions of the contract or any declaration of will that are directly or indirectly restrict consumers rights are void and the consumer cannot give up of his rights provided under his Law in advance.

Furthermore, the Law pays great attention to informing and educating consumers, and thus stipulates the obligation of the trader to emphasize in a unambiguous, clear and easily visible manner the sale or unit price of goods or services, as well as the special regulation of the price of services in catering establishments, by prescribing the obligation to have the price list for meals and drinks displayed on the tables or to hand over the price list to each consumer before receiving the order. Also, the price list for meals and drinks must be noted at the entrance to the restaurant. The Law provides that, unless they are obvious from the context, given the circumstances, the trader is obliged to inform the consumer, before the conclusion of the contract, on the basic characteristics of the goods or service and about identity of the trader providing information such as  business name, identification number, address of registered office and telephone number, sale price, as well as any additional postage and shipping and delivery costs and the possibility that these costs may be charged to the consumer, payment method, delivery method and time, other contractual obligations, legal liability for the defective goods or services, conditions for termination of the contract if it is concluded for an indefinite period of time or if it is extended automatically, the manner of filing a complaint. Also, the refusal to sell the goods or provide services to the consumer is prohibited, and the obligation of the trader to fully fulfill his request when selling the goods to the consumer.

The Law further provides detailed rules to protect the consumer when concluding a “distance” contract and a contract concluded outside the trader’s office, which has been improved to some extent concerning the current Law being amended.

Last but not least, the novelty is that the competent inspector, in the course of inspection and supervision, in the event of minor violations of the Law buy trader, may directly impose on the trader a misdemeanor order which the trader can accept buy paying a half of the imposed penalty, which will not result in a misdemeanor procedure in court. The law ultimately provides for and violates liability for violations of the provisions of the Law, as well as the penalties for violations committed.
Considering all the above, the Republic of Serbia is trying to make further steps in the protection of consumers’ rights and improvement of their position by prescribing legal solutions that meet EU standards in this field, but it remains to be seen what effects this Law will produce in practice and indirect implementation. It is expected that this draft Law will be shortly introduced to the parliament and enacted with minor changes.