Draft bill on the Law on the Protection of Trade Secrets 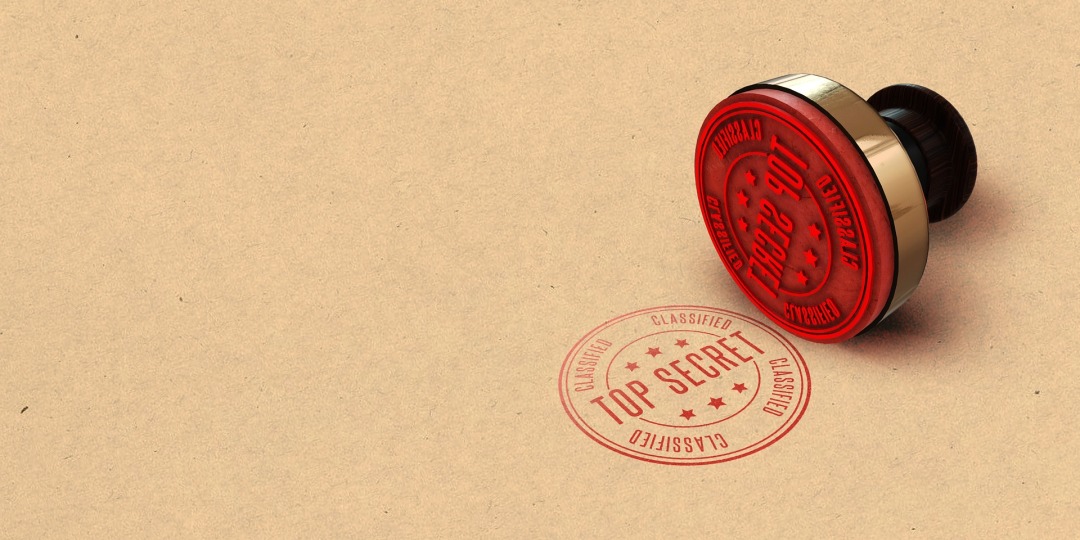 At the beginning of 2020 the Republic of Serbia is planning to adopt a completely new Law on Trade Secret instead of the current Law form 2011. The public debate on the Draft bill Law on Trade Secrets (hereinafter referred to as the Law) has been completed and it is expected that the proposer of the law – Ministry of Education, Science and Technological Development (hereinafter the Proponent) will soon submit to the National Assembly of the Republic of Serbia the final text of the draft law for adoption in parliament.

Trade secrets protect various types of information, such as the manufacturing process, business plans, financial plans, advertising strategies, market test results, vendor and client lists, drawings, architectural designs, construction plans, and so like. Also, test data and test results are a special type of classified information that a person who controls it by law, must disclose them when submitting a request to the competent state authority for the authorization of the placing on the market of medicines or medical devices or agricultural chemical products using new chemical compounds.

The proponent of the Law argues that the new Law enhances the existing system of trade secret protection and thus protects the investments of business entities in acquiring, developing and applying knowledge and experience and other information that provides them with an advantage over the competition. Such valuable knowledge and experience, as well as business information that is undisclosed and intended to remain confidential, form a actual trade secret, whose protection is a precondition for the protection of the economic interests of the person who exploits that secret.

The Proponent points out that in order to promote innovation and strengthen the competition, there can be no exclusive right to knowledge and experience or information that is protected as a trade secret, but independent discovery or independent creation of the knowledge and experience that is identical to some one’s trade secret is considered lawful. It is also prescribed that the acquisition of a trade secret by observing, studying, disassembling or testing a product or item made available to the public or lawfully in the possession of the provider of information that is not bound by any legally valid obligation to restrict the acquisition of a trade secret is legitimate.

Finally, the Law prescribes the entire procedure of civil protection of trade secrets, conditions and deadlines for initiating this procedure, as well as its specificity. Unlike the subjective deadline prescribed in the case of infringement of other intellectual property rights and which is 3 years, a subjective deadline proscribed for breach of trade secret is 6 months from infringement.

The proponent points out that this Draft Law is expected to harmonize domestic legislature with the relevant EU regulations, which promotes the protection of trade secrets as well as the exercise of rights in case of illegal disclosure, which increases legal certainty and significantly protects the economic interests of individuals that economically exploit information that qualifies as a trade secret under the Law.

Considering all the above, the Republic of Serbia is trying to make another step in harmonization its regulations in this field with the EU regulations and standards, so it remains to be seen what effects this Law will produce in practice and in its immediate application, since it is expected that this Draft will, with any minor changes will be soon introduced in the parliamentary procedure and will be adopted in a forthcoming session of Parliament.