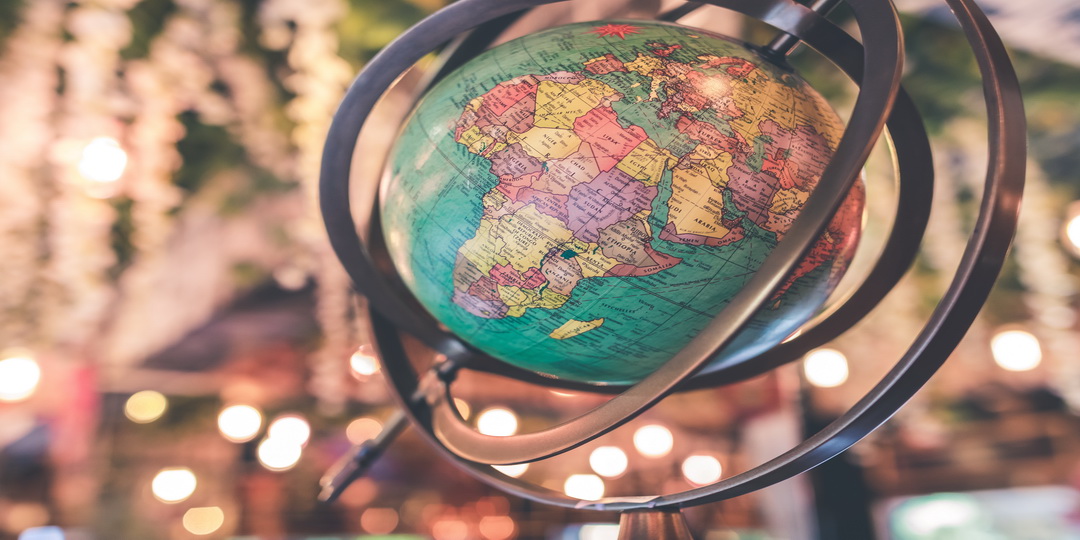 Although in the current situation of the Covid 19 pandemic and the declared state of emergency, in addition to primary health care, so much issues are relevant, such as the immediate and long-term economic consequences of this situation and issues related to preserving jobs, etc. the fact of the uncertainty of the duration of the pandemic also brings up most of topics and concerns.

One of them is the issue of the “fate” of travel arrangements for which many citizens have already made partial or full payments, using the benefits of early booking and discounts.

At first, on 16th of March, 2020 National Association of Travel Agencies “YUTA“ proclaimed that “all travel arrangements contracted with realization until 15th of May, 2020. i.e. untill determination of the state of emergency are canceled”.

Having regard to the foregoing considerations, “passengers will be offered rescission of Contracts of travel by agreement with the obligation of the travel organizer to provide a service within one year of the planned trip, in the amount equal to the paid trip”

Simultaneously, the National Association of Travel Agencies “YUTA“ publiched “a form of approval for consensual rescission of the contract” with a particular note that “This procedure applies to all travel arrangements, including the realization of the summer season of 2020 in cases where passengers insist on Rescission of the Contract of travel.”

However, what we consider significant is  the “a form of approval for consensual rescission of the contract”  and the content of this act.

Namely, published document represents an approval which anticipates bilateral signing taken by travel organizer and passenger, as well. But in substance, this act does not constitute a “Repudiation of contract”, rather the passenger agrees to the realization of travel arrangements in such way that it will be either postponed for a period of one year or new Contract of travel will be concluded.

In the light of those factors, it seems that substantially between the travelers and the travel organizer is no rescission of contracted trip at all, and therefore no application of the rules on the effects of repudiation or released from obligations, except the obligation of compensating for subsequent loss, i.e. a party performing a contract entirely or partially shall be entitled to restitution of that what he has given (e.g. the passengers who made the payment of the reservation or the entire travel arrangement). On the other hand, provisions on the effect of rescission of contract referred in Art. 132 of the Law of Contract and Torts are contained in the provisions that prescribe the reputation of a contract due to non-performance, so in the certain situation arises the question of consequences if passenger decides to repudiate the Contract of travel.

However, in accordance to proclaimed notices, passengers should be offered rescinded contracts, the published “termination form”, in its content and meaning, essentially constitute an alteration of contract due to changed circumstances.

It is important to bare in mind that possibility of repudiation of contract due to an Act of God (Force Majeure) occurring during the journey is provided by The General conditions of travel (epidemic and other diseases are cited as examples).

In addition, through considering given options for cancellation of travel by passenger The General conditions of travel explicitly define that the traveler is obliged to reimburse the organizer only for the actual costs incurred, and only if the cancellation occurs due the state of emergency, officially declared by the competent authority of the country of travel. Following the provisions 12.1. of  The General conditions of travel it is perceived that cases (inter alia) of epidemics and other diseases shall not be considered as reasons for withdrawing from Contract of travel or repudiating the Contract of travel, if a state of emergency by the competent national authorities of the domicile or country of travel is not yet declared.

Yet it is not known how individual cases would be handled regarding contracted travel in the current situation and whether passengers will truly have the choice to make a rescission of Contracts of travel and what would be the consequences, i.e. whether they will exclusively have the option of postponing the trip. According to notices published by “YUTA“, “Regarding given extraordinary circumstances at this time it is not possible to predict the terms of a possible rescission of the Contract of travel” and noting that further recommendations in terms of summer journeys can be expected in early May.