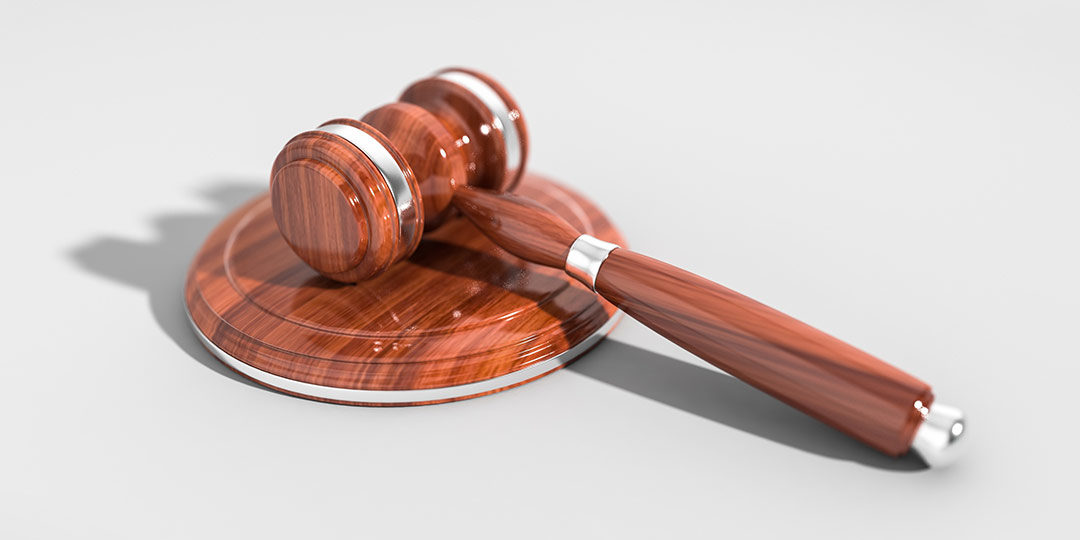 On 9th November, 2018 National Assembly of the Republic of Serbia has adopted a Law on Lobbying (hereinafter “Law”), which entered into the force on 14th August, 2019, as integral part of Serbian anti-corruption legislation along with Law on Prevention of Corruption and Law on Anti-Corruption Agency and Law on Protection of Competition. The adoption of the Law has been planned in the national strategic documents relating to the fight against corruption and these four laws should establish an efficient anti-corruption normative frame for anti-corruption fight and eliminate the shortcomings in the Serbian legal system.

Lobbying in Serbia is not a completely new thing because it is organized since 2009, with the establishment of the Serbian Lobbyists Association, but until now the lobbying was not regulated so these activities were conducted in a gray zone with almost no transparency in the process. The Law will try to amend the floes and eliminate the shortcomings in the Serbian legal system regarding lobbying activities.

The Law defines lobbying as an activity that exerts to influence on the authorities, in the process of passing laws, other regulations and general acts, within the competence of authorities, in order to achieve the goals of lobbying clients. Although the Law does not define lobbying activities, it proscribe activities that are not deemed as lobbying and they include activities such as providing information on regulations published in the media or expressing opinions about them, citizens initiatives directed to the authorities regarding proposals of laws and other acts and information and opinions concerning legal acts published in the media, activities of government and local officials and employees regarding to initiation, preparation, deliberation and adoption of laws and other legislature if they are conducting these activities in accordance with their authority given by law as government employees.

Lobbying is an activity performed towards appointed or elected officials and government employees which are engaged in a public authority who participates in the procedure for preparing and adopting laws or other regulations or may affect the content of the laws and other regulations in any way.

Lobbyists must be registered in Register of Lobbyists to perform lobbying activates and the Law stipulates the conditions for performing lobbying activities, which differ depending on whether the lobbyist is a natural person or a legal entity and whether it has a domestic or foreign origin.

However, the Law recognizes unregistered lobbyists, as individuals who are legal representatives or are employed by lobbying clients or they represent the interests of an association or company whose member is a lobbying client. An unregistered lobbyist is a person who is representing company or an organization that is considered to be the user of lobbying, and these individuals do not have obligation to register in Register of Lobbyists, which is one of the biggest critics concerning the transparency of the Law.

The lobbyist has to send a request to an official he wants to lobby, and disclose who is he or she lobbying for and regarding which law or other general regulation he is lobbying.

It is worth to mention some of the main critics, mostly given by Civil Sector in Serbia, are that the Law does not regulate attempts to influence individual decisions of the authorities and public officials instead, it concerns exclusively laws and other general legal acts; that the law prescribes the obligation to submit a report to the Anti-Corruption Agency on the conducted lobbying, but fails to prescribe the obligation to publish such data, rendering the lobbying process insufficiently transparent and that there is no obligation to report unofficial lobbying, i.e. the influence attempts that take place prior to the submission of  official written lobbying communication.

Since the Law recently entered into force we will be able to see its effects and potential downfalls in upcoming years though the practice implementation.