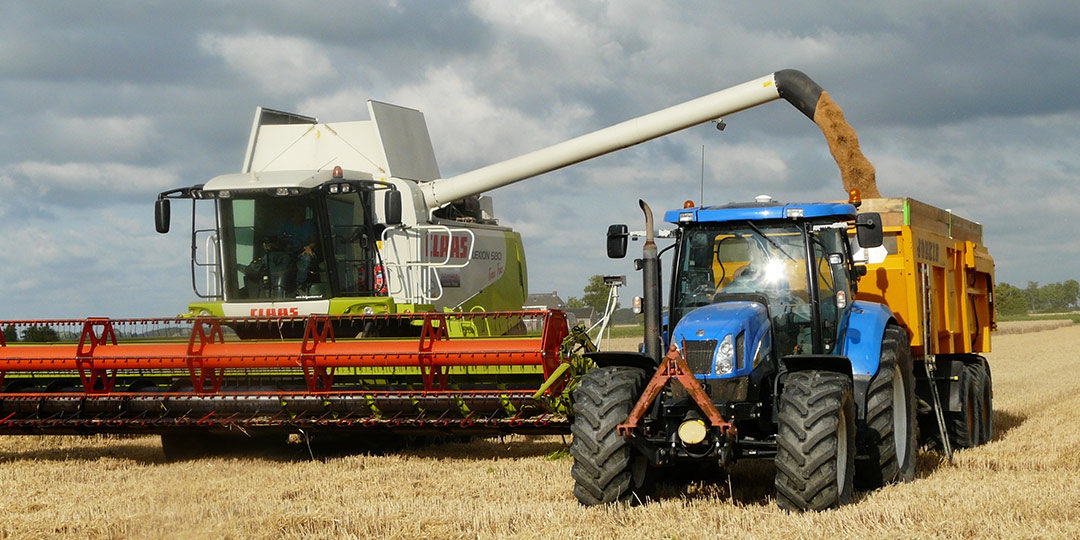 The government of the Republic of Serbia has introduced a Bill on State Aid Control to the Parliament on 16th September 2019 (hereinafter “Law”), which adoption is expected in upcoming Parliament sessions.

Reasons behind the adoption of the entirely new law on state aid control are refinement and complement of provisions of the current law on state aid control adopted in 2009 in favor of more effective implementation in practice. Through establishing new legal concepts in this field the government wants to introduce and ensure transparency in the process of granting state aid through implementation of plain rules and strict supervision provided with capacity increase of Commission for State Aid Control (hereinafter “Commission”) all in the purpose of stimulating economic development in the Republic of Serbia. Also, another reason is the harmonization of domestic legislation with the legislation of the European Union in this field through the establishment of a legal and institutional framework for faster accession of the Republic of Serbia in EU.

This Law shall regulate the general terms and procedure for the state aid control to ensure the protection of free competition on the market, through the implementation of the principles of the market economy and encouraging the economic development, transparency, as well as establishment, jurisdiction, organization, and competencies of the Commission.

Also, provisions of this Law shall not apply to agricultural and fisheries products which are consistent with Stabilisation and Association Agreement between the European Communities and their Member States and the Republic of Serbia.

The Law provides new definition of state aid which is now defined as any actual or potential public expenditure or realized decrease in public revenue which is given by state aid grantor in any form, which confers to state aid beneficiary a more favorable market position in respect to the competitors or it favors production of certain goods/services, and as a result causes or threatens to cause distortion of the market competition or it affects trade between the Republic of Serbia and state members of EU.

Public expenditure would represent any spending of budget funds, while the potential reduction of public revenues would entail the issuing of state guarantees, whether they will be activated or not. State aid would also exist when the state, through various tax reliefs, collects less tax revenue than it would have done in the ordinary circumstances if these tax reliefs did not exist.

The Law also provides for two types of special state aid, such as “Harmonized State Aid”, which may be granted in specific situations to eliminate the consequences of natural disasters and other extraordinary circumstances or in the case where it is intended as social assistance to consumers without discrimination in relation to the origin of goods / products, which constitute specific aid, as well as “Small amounts aid” (de minimis aid) which has no significant effect on the distortion of competition, which will to be granted under the conditions prescribed by the Government.

The novelty is also that the Law explicitly stipulates what measures do not constitute state aid, including, inter alia, 1) fees for services of general interest in case when they meet statutory requirements, 2) transactions carried out by a public authority or a public entity who has public resources on his disposal, if they are carried out under usual market circumstances in the particular situation and in the way that a typical private participant would behave on the market, 3) the aid granted to perform non-economic activities as well as 4) the guarantees given by the State in accordance with fair market conditions.

Finally, it is important to note that after the expiry of a period of 10 years from the granting of state aid, the Commission cannot order the return of state aid.

Establishing adequate control over state aid granting and transparency in the process, prevents certain economic entities from being placed in a privileged position, ie creating an equal playing field for all market participants. In this way, free competition is strengthened and better conditions for business activities are ensured, which encourages entry and stay of economic entities on the market of the Republic of Serbia and enables its economic development, of which the consumers or citizens of the Republic of Serbia benefit the most.