Belgrade “Safe city” – a clash between technology and human rights 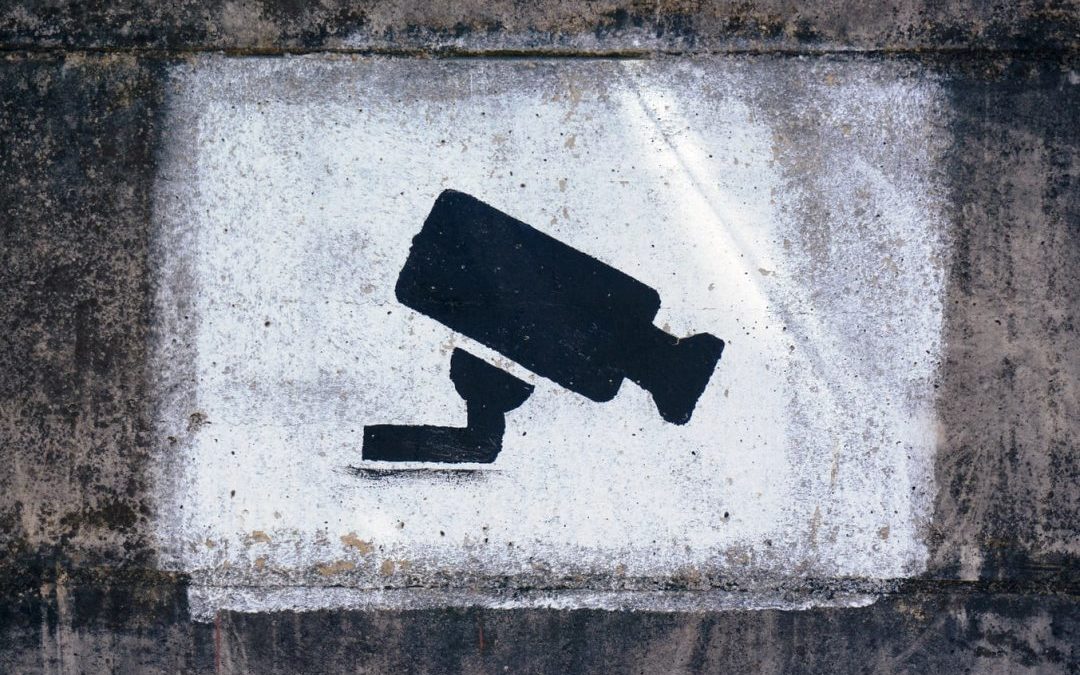 The realization of the project so-called “Safe city” started at the beginning of 2019 trough placing more than 1,000 cameras all over the territory of the capital city, whose software makes it possible to collect far more data, including the biometrical data of the recorded persons. According to the statement of the Ministry of Internal Affairs, predetermined locations of those new cameras were determined on the basis of “research and analysis of the events, primarily the criminal acts on the territory of the City of Belgrade”. The main argument used by the government officials is referencing the contribution to the traffic control, citizens’ safety, and quicker disclosure of criminal acts, while a comparative analysis in the cities powered by same type of surveillance demonstrates that the use of modern technical systems greatly reduces the crime rate – from robbery and pickpocketing to serious crimes. By the end of the current year it will be installed ca. 2,000 smart cameras on the territory of the capital.

As Article 54 of Law on Personal Data Protection (hereinafter: Law) prescribes that: “… in case of a possibility that any data processing, especially processing by the use of new technologies and taking into account the nature, amount, circumstances and the purpose of the processing  can cause a higher risk for the rights and freedoms of the natural persons, the data controller is obliged to perform a previous assessment of the effects of the planned data processing actions on the personal data.”, and Article 55 of Law prescribes the obligation of acquiring the prior opinion of the Commissioner for Information of Public Importance and Personal Data Protection (hereinafter: Commissioner) before the beginning of the processing activities, Commissioner concluded that the Assessment does not meet the standards prescribed by the law, neither formally nor essentially. Despite that fact the cameras were already allocated across the territory of the capital.

As it is stated, the security of the citizens of Belgrade, which is the basis and the only purpose of installing smart cameras, can easily become a mere means for the realization of a series of abuses of collected data, which would cover the years of fighting for human rights with the shadow of a “safe city”, in a way that would jeopardize the right to privacy and the right to protection of personal data, which fundamental rights of individuals are guaranteed and protected by the majority of international, regional, and national legal acts.

At long last, we point out the fact that one of the basic objections of the current Law was the lack of regulation of the field of video surveillance, even in a public areas. On the other hand, it prescribes the basic principles of personal data protection, which were shaped by the European regulative (General Data Protection Regulation – GDPR), and in this particular case, according to the Commissioner have been significantly neglected.

Baring in mind certainty of having a future ahead of us in which the city is always awake and focused on each of us, we got to wonder whether smart cameras represent the famous room no. 101, and a dystopian society, similar to the one periphrastic from Orwell’s novel “1984 “ could be declared as democratic republic or not?