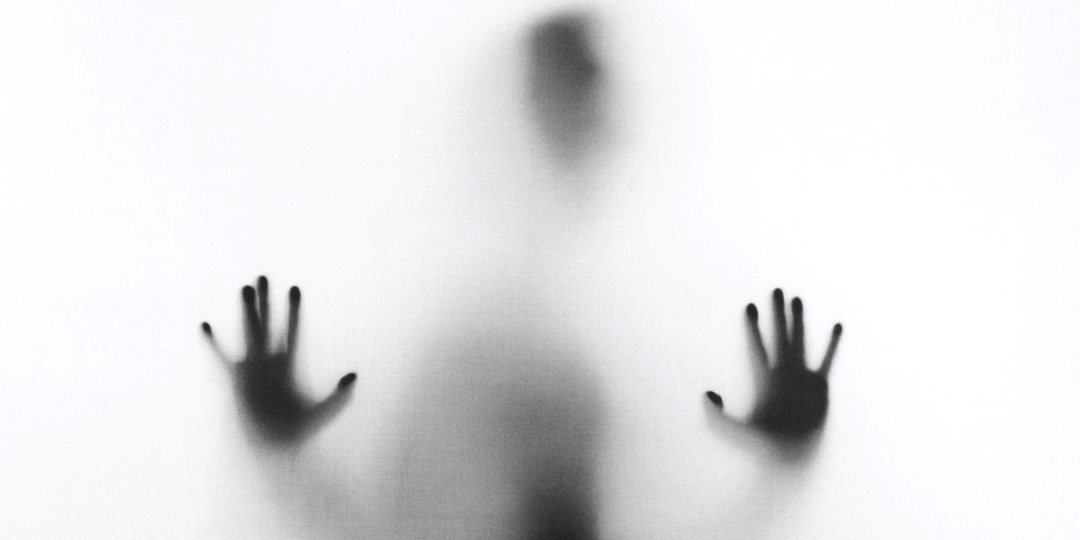 Despite the current situation with the coronavirus, July 30 was marked as the World Day against Trafficking in Persons this year as well. Its marking, but also the significance of the issue in the conditions of general global crisis, demand that a particular importance is given to this topic, so that it does not remain in the shadow of the pandemic.

Marking the World Day against Trafficking in Persons also served as an occasion to meet with the long-term associates from “ATINA” – Citizens’ Association for Combating Trafficking in Human Beings and All Forms of Gender-Based Violence – and discuss the greatest issues and problems they encounter in their daily work, particularly since the coronavirus pandemic has been declared.

With the introduction of the state of emergency, restrictions in the freedom of movement, and isolation, along with their impact on the economy, business entities, and thus delays and loss of earnings, the world population has faced only part of the issues commonly encountered by victims of human trafficking.

This is due to the fact that in combating human trafficking there have been significant problems and difficulties when distinguishing violations of employee rights from forced labor. It is to be expected that these issues will become even more significant and drastic due to a growing unemployment rate, and damage caused to the world economy. Given that the effects of the coronavirus pandemic are inconceivable at this time, a frightening estimate is that millions of people will become victims of labor and sexual exploitation after the crisis.

Although the scale of this issue is global, and the mechanisms and instruments for combating human trafficking are constantly improving, the Republic of Serbia, as a signatory to a number of Conventions aimed at preventing, combating and prosecuting the offense of human trafficking, is yet to meet minimum standards for its eradication.

There is a number of reasons for this, but it is an indisputable fact that the adopted procedures are not being implemented, at least not adequately, both when it comes to those aimed at prosecuting defendants and providing protection to victims of this crime, which is confirmed by the reports of relevant bodies and institutions mandated for monitoring the protection of victims, and implementation of procedures and adopted Conventions.

Namely, a particularly important issue in combating human trafficking is, above all, the identification of a person as a victim.

As Jelena Hrnjak and Zorana Parezanović from “ATINA“ – Citizens’ Association for Combating Trafficking in Human Beings and All Forms of Gender-Based Violence – told us, victims of human trafficking, as significant links in exposing entire trafficking chains, wait for an unjustifiably long periods of time to be recognized as victims, and to receive adequate protection through that status. Provision of adequate protection and establishment of a relationship of trust, which the victim must feel towards the actors involved in this field, is a condition without which adequate fight against human trafficking cannot exist.

In addition to everything stated above, on the occasion of the World Day against Trafficking in Persons, “ATINA” said that existing legal and institutional mechanisms are not sufficiently respected, and that the proclaimed policy for preventing and combating trafficking is not implemented in a way that can give effective results.

Citizens’ Association “ATINA” draws particular attention to processing cases of human trafficking, i.e. bad practice related to reclassifying this criminal offense, most often when it comes to sexual exploitation. Their experience shows that in almost nine out of ten cases reclassification and milder punishments of traffickers occur, thus sending the wrong and affirmative message to perpetrators.

The current situation caused by the Covid-19 pandemic also has a multiple impact on the position of victims of human trafficking, and numerous consequences on their lives. In these circumstances, previously inefficient process of victim identification became additionally complicated, along with the availability of support systems, both health and social. This situation reflects on the economic stability and independence of victims of human trafficking, and experience shows that in the past 6 months about 80% of beneficiaries of ATINA’s program lost their jobs, which once again placed them at risk, made them retrogress in their recovery, and further complicated (re)integration process.

In addition, researchers have noticed an increase in online sexual exploitation, which particularly affects children, and represents an important segment of this complex issue which requires significant commitment.

Given all of the above, it is obvious that in combating human trafficking we encounter several different problems, starting with victim identification, provision of adequate support after their identification, and finally prosecution of perpetrators of human trafficking who often, instead of being punished for this crime, receive lighter punishments for reclassified offenses.

We remind you that, due to the high degree of endangerment of the ’protected good’, human trafficking offense has been entered into the Criminal Code, in the group of crimes against humanity and other goods protected by international law, with a definition of alternatively set acts of execution – “Whoever by force or threat, deception or maintaining deception, abuse of authority, trust, dependency relationship, difficult circumstances of another, retaining identity papers or by giving or accepting money or other benefit, recruits, transports, transfers, sells, buys, acts as intermediary in sale, hides or holds another person with intent to exploit such person’s labour, forced labour, commission of offences, prostitution, mendacity, pornography, removal of organs or body parts or service in armed conflicts…”.

Noting that the penalties for committing this criminal offense are prescribed without determining the maximum possible sentence, depending on whom the crime was committed against (minors), and who committed it (group, organized criminal group, etc.), we hope that the next July 30 will be marked with a greater success in combating this issue, and with a significantly lower number of victims of human trafficking.