The efficiency of the judiciary, the acquisition without ground and the judicial proceedings occurred as a consequence of the pandemic 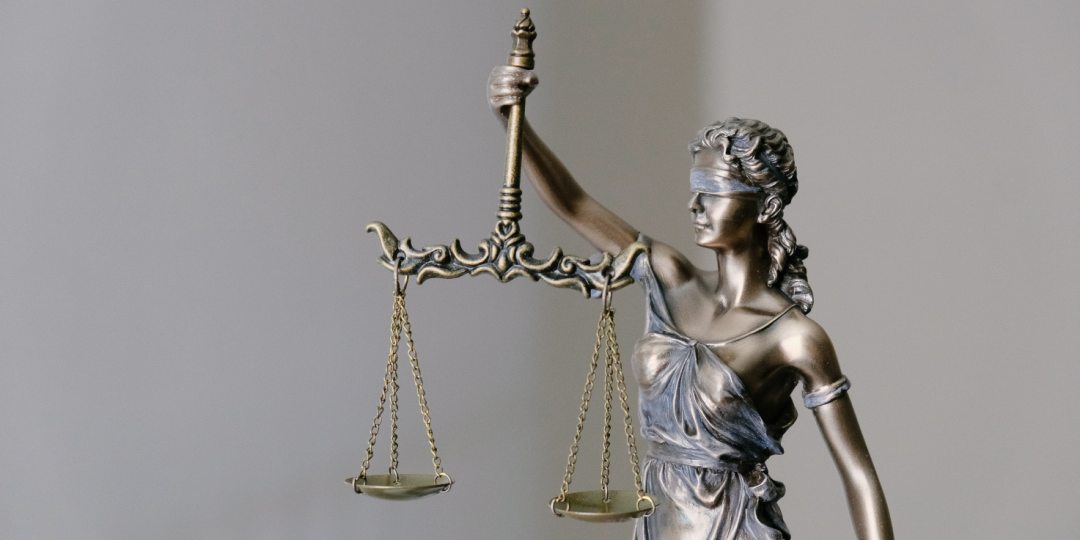 The news appeared in the media recently was about the passing of the first verdict by which the travel agency is obliged to return the money to the passenger related to the trip canceled due to the pandemic of the COVID-19 virus.

Within less than two months, the first-instance court rendered a first-instance judgment which, invoking the provisions of the Law of Contract and Torts and Acquisition without ground, the Law on Consumer Protection and the Law on Disaster Risk Reduction and Emergency Management, found as substantiated the claim against travel agencies with the explanation that by retention of the paid amount of money on the basis of travel arrangement, the defendant was unjustifiably enriched at the expense of the plaintiff.

In its judgment, the court cites the provision of Article 106, paragraph 1 of the Law on Consumer Protection, according to which if performance of obligation by one party-travel organizer become impossible due to an event not attributable to either party, the other party’s-passengers obligation shall be terminated too, while passenger may request restitution according to the rules of restitution in case of unjust acquisitions.

The very same meaning and intention is contained in the provision of Article 137 of the Law on Obligations – should performance of obligation by one party in a bilateral contract become impossible due to an event not attributable to either party, the other party’s obligation shall be terminated too, while a party performing part of his obligation may request restitution according to the rules of restitution in case of unjust acquisitions.

Aforesaid decision of court of first instance has multiple significance.

First of all it is important to note exceptionally promptly court acting. Considering that, we are under the impression that all upcoming proceedings resulting from a pandemic, at least with the same legal basis, deserve and obtain the same efficiency of the court.

And we believe that such proceedings will still take place.

Our Law office is  dealing on a daily basis with resolving a certain contractual relationship in which one party has fulfilled part of its contractual obligation, but the execution and realization of the contract did not occur due to the COVID-19 virus pandemic or the previously declared state of emergency.

Several of the questions we received are concern to the tourist trips, but also e.g. wedding cancellations and refunds for wedding dress, music, restaurant. Or perhaps, an agreed fair exhibition and cancellation of the fair due to a pandemic. There are plenty examples and questions.

We have also noticed that there are numerous and varied explanations for the rejection of the request for return by the contracting parties who received a certain amount of money on the above-mentioned occasions, although there is a certain impossibility to perform the contract and fulfill its goal. Thus, for example, it is proposed to postpone the date of the contracted fair, organize an outdoor wedding. In accordance to certain explanations, the main excuse and “justification” of keeping the received amount are based on the fact of keeping the wedding dress for which is deposit already received and the impossibility of renting it to other persons (equally affected by the same pandemic).

The proximate is the fact that the pandemic of the COVID-19 virus has affected all spheres of life, and that there is probably no natural or legal person whose life and business have not changed in recent months.

From the contractual relations view point, we hardly believe that the new situation is the right moment to remind of some of the basic principles of obligatory relations – good faith and honesty, equality of parties and perhaps now the most important – prohibition of misuse of rights.

Understanding that in one contractual relationship both contractors are affected by the absence and impossibility of execution and full implementation of the contract, we consider that one party in such objective and force majeure circumstances can not get rich at the expense of the other and can not abuse in any way the objective impossibility of contract execution by retaining the received amount of money.

It is not disputed that each contractual relationship should be viewed from the point of all related specific facts, but in principle, in most cases and situations we have encountered so far, retention of advances (down payments), deposits, part of the stipulated price of the service … and impossibility of performance of the contract regarding the contract type and purpose of the contractual obligations due to the pandemic, there are visible elements of acquisition without ground that should include the return of the received.

We could only anticipate the number of court proceedings originate in the pandemic. At the same time we should certainly hope for quick and efficient conduct of the courts and proper implementation of the law in contemplation of preventing any abuse of obvious force majeure and proximate impossibility of fulfilling the contract for reasons that cannot be attributed to any contracting party.