Law on Prevention of Corruption 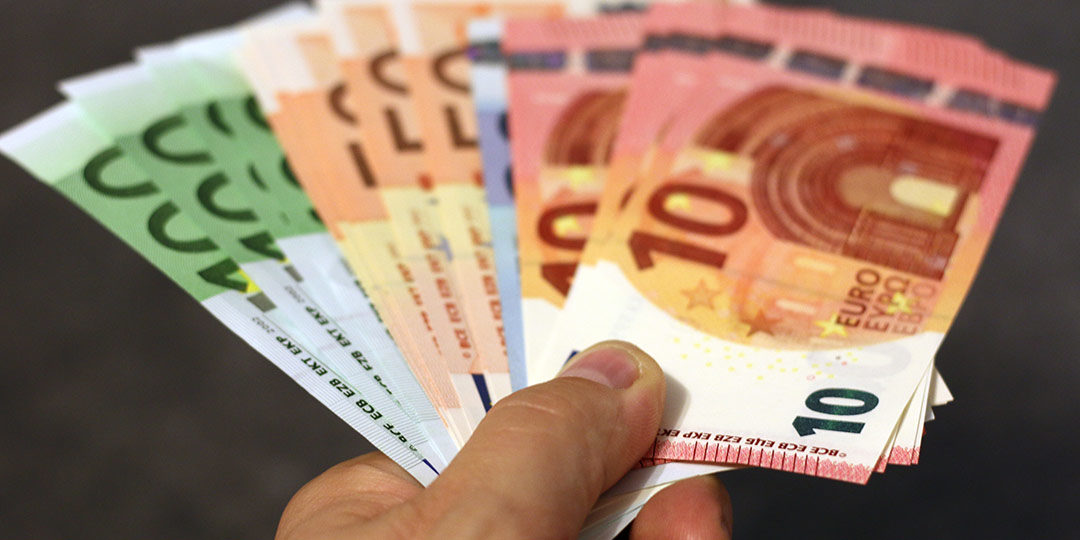 On 21th of May, 2019 National Assembly of the Republic of Serbia has adopted a new Law on Prevention of Corruption, which has entered into the force on 29th of May, 2019 and which shall be applicable as of 1st September 2020, except provisions of the Article 20 Section 2 and Article 21 to 25 which shall be applicable as of the day when this law enters into the force (“Law”).

Reason for adoption of this Law which comprehensively regulates the matter of corruption is the need for different regulation of the questions regarding legal position, jurisdiction, organization and scope of the work of Agency for Prevention of Corruption, and also rules on prevention of conflict of interest in performing public functions, rules on gifts, rules on cumulation of public functions as well as registration of income and property of public officers. Also, this Law harmonizes regulations with the National Strategy for Combat against Corruption (“National Strategy”) and Action Plan for Conducting such strategy.

Besides altering the name of Agency for Prevention of Corruption (“Agency”), its jurisdiction is being expanded and its independence is guaranteed by prescribing that annual financial means for its functioning are withdrawn from the budget of the Republic of Serbia. Also, the jurisdiction of the Agency encompasses over supervision over the implementation of National Strategy, governing proceedings regarding breach of the law, resolution of conflict of the interest situations and check of the income and property report of public officers.

Further, within the Agency jurisdiction scope falls counseling on the application of the Law and on the draft law in the area that is specifically risky for the occurrence of corruption, then conduction of risk analyses and submission of criminal charges, request for the commencement of misdemeanor proceedings and initiatives for commencement of disciplinary proceedings.

The novelty is also a specter in which Agency Council can decide upon filled appeals, to the extent it decides not only upon appeals filed from decisions of directors which issues specific measures but from other decisions as well excepts decisions on rights and obligations of Agency employees. Besides such, this Law regulates the procedure of director elections, deputy director elections, the appointment of director duty executor, matters on decisions on Agency director and council member discharge as well as procedure of removal of a director from the function which certainly is a novelty in the law.

This law reaffirms the previous important obligation of the public government body and other persons that perform public duties to provide direct access to the electronic database upon written and justified request, providing that manner of the delivery of information is revised so it relates on possibility of direct access into electronic information, besides delivery of physical documents. Agency can obtain information of public officers accounts opened in various banks and financial institutions without his prior consent.

Innovation in the law also reflects in a prescribed duty of a public officer, employee and other people engaged in public government bodies to respond to Agency summon due to the revelation of the facts in the proceeding before the Agency.

In relation to the conflict of interest, the new obligation of public officer states that he is prohibited from using information gathered through the performance of public function which is not disclosed in the public, in the purpose of gathering benefits or conveniences to him or to other person or in the purpose of inflicting damage to other people. Further, public officers are obliged to inform his superior or Agency in the period of 5 days at latest, on suspicion of the existence of a conflict of interest in connection with himself, related person or another public officer. Agency provides opinion on the existence of a conflict of interest in the period of 15 days as of the day of notification.

By forbidding counseling by a public officer in relation to the scope of his function area except for the situation when the officer is obliged to provide such, lawmaker has eliminated legal gaps heretofore. Also, it removes legal gap concerning the obligation of public officer to transpose corporate governance rights in the company, in the period of 30 days, on to legal or natural person, which now specifically concerns corporate governance rights that he has acquired during performing public function, not just in the time of election, appointment or nomination.

Among important novelties it can be spotted that public officer whose function is ceased cannot in the period of 2 years after cessation of the function, establish new employment relationship or business cooperation with commercial subject or international organization that carries out business activity that coincides with the business activity that public officer performed, unless Agency explicitly consents to.

Also it is worthy of notice to emphasize that law deviates from the general rule and tenet that public officer cannot perform two functions in case when public officer is obliged to do so according to the law or constitution, when Agency consents to, or when he is elected to that functions directly from the voters whereas the Agency consent is not required, except when such is in contravention to the Constitution of the Republic of Serbia. Notably, the new law has maintained rules on administrative silence as a positive legal act, therefore when Agency does not provide consent for the performance of two public functions in prescribed deadline it is deemed that it provided the consent to the public officer after the expiry of such deadline.

Also, this law stays on the previous prescribed rule that one public officer still can perform a function in a political party parallel to being a public officer if such does not impede the performance of his public function and it is not forbidden by the law.

In relation to reporting of the property, public officer is obliged to note in the regular report statement, property and income of his own, property and income of his spouse or cohabitation partner as well as his juvenile child if they all live in the same household on the day of his election, appointment or nomination. By this regulation, the lawmaker deviated from the Draft Law which prescribed that Agency, in the case when suspects that public officer conceals his real property, can require information on property of his spouse or cohabitation partner, children, parents, adopter, adoptee regardless of the fact whether they live in the same household. Therefore, Agency is only left with the possibility to require information on property of the related persons which legal definition encompasses above mention persons when there is the inconsistency of report and the actual situation in the auditing procedure.

Also, the law regulates that the Agency is required to act upon the anonymous notifications if claims from such notification and enclosed pieces of evidence reveal the suspicion of the corruption. Also, another innovation is that Agency initiates the procedure of questioning corruption in the public government body ex officio.

For breaching provision of the law, the lawmaker prescribed criminal and misdemeanor responsibility of the public officer and/or person that bears such responsibility in accordance with the law.