The state of emergency – repercussions to court and administration proceedings 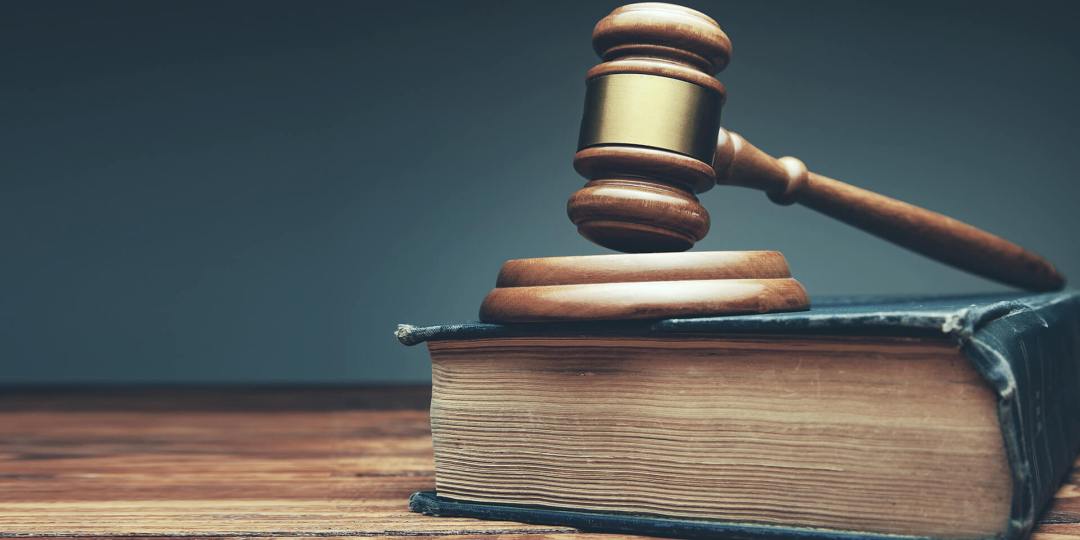 In addition to declared state of emergency caused by COVID – 19 pandemic, it has been adopted several Acts and Decrees which regulators a nuisance related to time limit in court and administration proceedings. Here, we highlight the most important consequences of a state of emergency on these procedures and deadlines.

The Decree stipulates the same applies to deadlines for submitting legal remedies and performing other legal actions in the aforementioned proceedings.

However, in criminal proceedings, misdemeanour proceedings and proceedings for corporate offence, deadlines stop running only for filing the appeals against decisions by which such proceedings are terminated and only during the state of emergency declared on 15 March 2020.

The Decree on the Application of Time Limits in Administrative Procedures during a State of Emergency (“Official Gazette of the RS”, no. 41 of 24 March 2020), which, like the previous one, entered into force on the day of its publication in the Official Gazette, states that the parties to proceedings before state bodies and organizations cannot bear the consequences of failure to act within the time limits prescribed or determined by the law governing general or special administrative procedures.

Deliveries and notifications accomplished throughout the emergency situation, of which in the administration proceedings are running deadlines, shall be considered executed within 15 days from the expiry of the period of since the termination of declared emergency situation.

Considering expirable deadlines during a state of emergency which are related to performing of administrative actions, we are pointing out that discharge of  administration proceedings and deciding on the legal remedies will be considered expired within 30 days from the expiry of the period of since the termination of declared emergency situation.