Amendments of the Law on Contracts and Torts 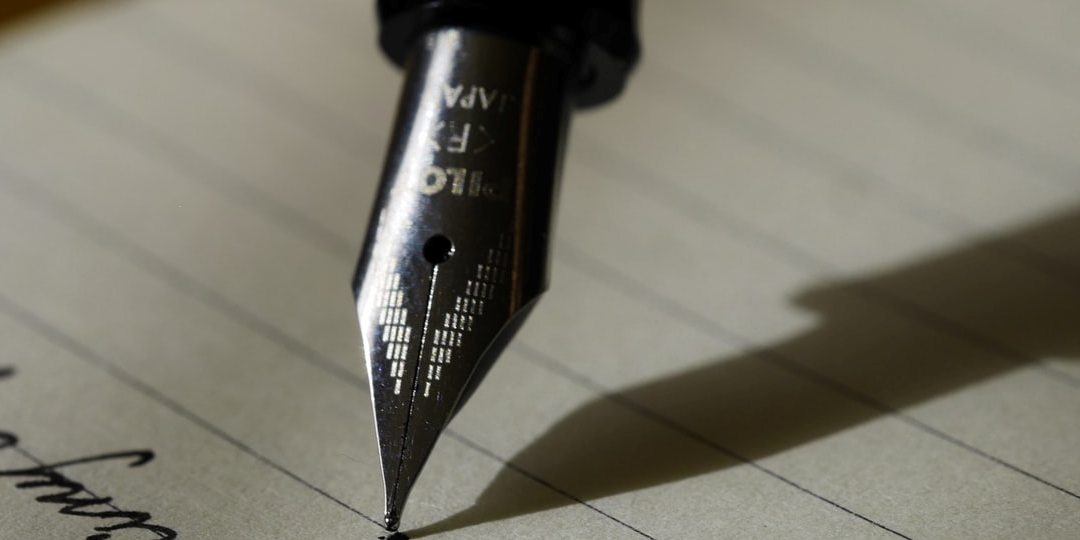 In the “Official Gazette of the Republic of Serbia” no. 18/2020, amendments to the Law of Contract and Torts were published which has stepped into the force on the eighth day from the day of publication, which introduced changes in the decades-long regulation of the form of legally certified power of attorney whereby the representative has been authorized for concluding a contract or other legal transaction.

Indeed, according to the primary text of the provision of Article 90 of the Law of Contract and Torts (“Official Gazette of the SFR of Yugoslavia “, No. 29/78 of 26th May 1978), the legally certified form for a contract or any other legal transaction was valid without exception as a power of attorney for concluding that contract, i.e. for undertaking other legal transaction.

Amendments adopted in February 2020. the marked article of the law is amanded by an additional paragraph according to which:

“But, when the power of attorney is given for concluding a contract or undertaking some other legal transaction for which must be concluded in the form of a document certified (solemnized) by the notary public or notary recordis prescribed, it is enough for the signature of the principal to be notarized.”

All mentioned above implies that when the power of attorney is given, for example, for a conclusion of a contract for a sale of real estate, instead of the previous solemnization of this authorization, it will be sufficient for its validity to be certified in the form of certification of signatures.

According to the information obtained after contacting several notary offices immediately after the adopted amendments, the application of the amended provisions of the Law of Contract and Torts in practise did not fully exist, but additional interpretations of this provision and the manner of its application are expected.

However, according to the data available to us and in regard to the fact of a lapse of time and the previously introduced state of emergency as a consequence of declaring the COVID 19 disease as well, several months after adoption of amendments to the Law of Contract and Torts, notaries public certifies a power of attorney in the form of signature verification whichs validity, inter alia, provides solemnization.