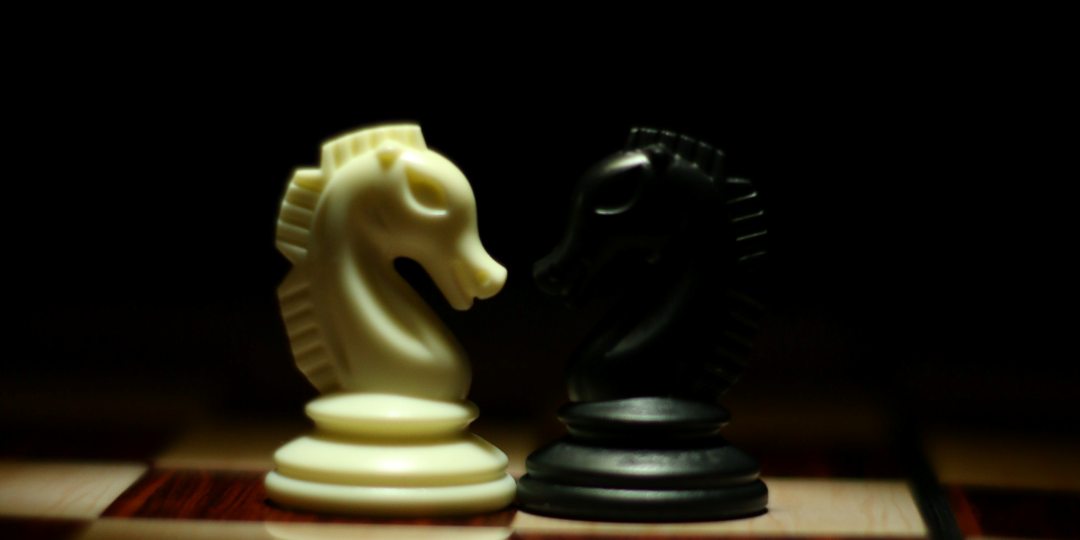 Modern times, global, but also changes in the perception of family at the local level, obviously lead to changes in the legal solutions of individual rights of members of the family or emotional community.

The above is largely reflected in the extension of the rights of common-law partners, whose community is equated with marriage under the provisions of the Family Law (provided there are no marital interferences), but at the same time these persons did not exercise certain rights in the case of the death of the common-law partner, both the right to inheritance (which they still do not have), and certain property rights such as a family pension.

Namely, the previously valid Article 28 of the Law on Pension and Disability Insurance as the members of the family of a deceased insured person, in terms of the right to a family pension, were considered: 1) a spouse; 2) children and 3) parents (the latter two categories with additional legal defining, clarifications and conditions).

However, with the amendments to the Law on Pension and Disability Insurance and their implementation since the beginning of this year, the common-law spouse, with the spouse, by the explicit provision of Article 28, Paragraph 1, Item 1 of the Law on Pension and Disability Insurance, is considered as a family member of the deceased insured person, ie as a beneficiary of the right to a family pension.

In this way, common-law partners approach to complete or approximately complete equalization with  spouses for another step, and exercise the right to a family pension if the common-law union lasted for at least three years or if the common-law partner has a child with the deceased insured person or the beneficiary of the right, as well as with the condition of a partner’s age determined by law who purports to exercise of the right to a family pension.

Certainly, the practical scope and effects of the new legal solutions will be seen in the forthcoming practice and their actual application.