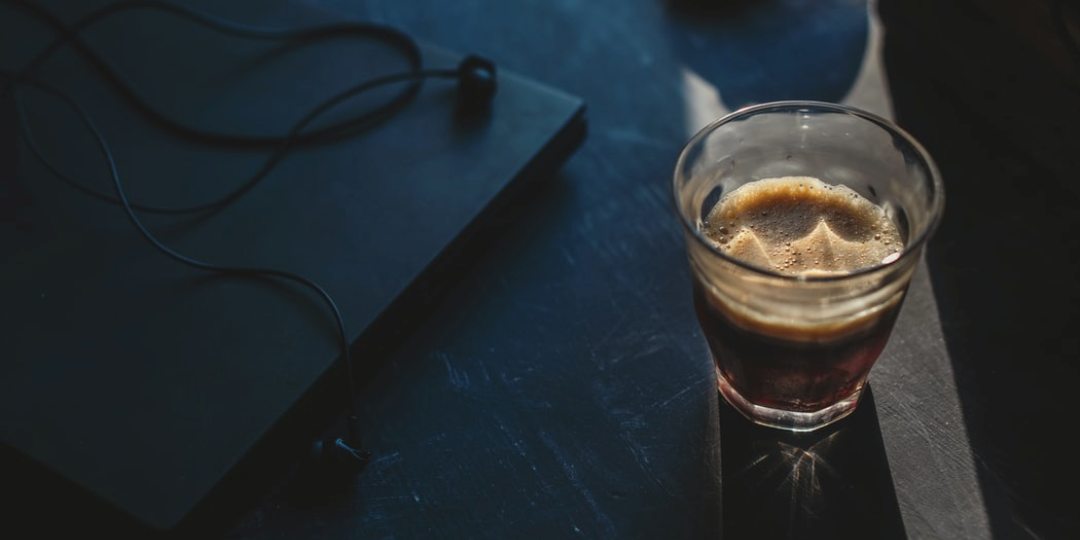 Article 179 of the Labor Law (further referred as: LL) regulates the termination grounds by the Employer.

In addition to those reasons related to the employee’s working abilities, his behavior at work, or the employer’s organizational needs (implementation of economic, organizational or technological changes), the law defines a violation of working discipline.

As one of the eminently controversial reasons for the termination stipulated by law is issue of working under the influence of alcohol or alcohol or narcotics consumption at work,  especially in the context of justifying it with proper evidences (by the employer) and defining its relation to the work discipline violation by the employee.

The provision of Art. 179 Paragraph 3 of LL states that the employer is allowed to terminate the employment contract if the employee doesn’t respect working discipline, such as in following:

“4) if he comes to work under the influence of alcohol or similar intoxicants, or uses alcohol or other intoxicants during working hours, which has or may have an impact on his working performances.”

Our office often receives the questions from our clients: how to terminate the employment contract of employee who did came to work under influence of alcohol or even evidently consumed alcohol at work.

Among employers, there are also those who prescribe zero alcohol-tolerance through general employer acts and codes of conduct, so the question arises whether an employer can prescribe more severe sanction for such a behavior, if the law allows a higher degree of tolerance.

It is undisputable that the Labor Law regulates consumption and working under the influence of alcohol as a reason for dismissal.

However, there is one additional, specific condition within the legal norm which implementation causes different interpretation in the practice – the fulfillment of the condition proscribed by law that the use of alcohol has or could have had an impact on employee’s work.

Although it seems unacceptable, it would practically mean that the employee is allowed to consume alcohol during working hours, if he is, for example, in good health form, or he had a good meal so the alcohol did not necessarily affect his working performances.

Sanctioning of his behavior by the employer, even if prohibited by the internal act, would be questionable.

Thus, the Supreme Court of Cassation in the judgment Rev2 2091/2019 of 07 February 2020 states that the employer or “… the defendant, who bears the burden of proving the existence of work discipline violation charged to the plaintiff, did not provide unequivocal evidence that the amount of alcohol in the plaintiff’s organism is an alcoholic condition that affects his behavior and ability to work.”

The same verdict further states that “The circumstance that the plaintiff consumed alcohol during the work did not affect the performance of his work, especially since it is undisputed between the parties that the plaintiff, after a break during which he drank a beer, did fulfill all his daily working tasks ”.

Therefore, the mere fact of consuming alcohol at works may not be sufficient ground on which the employment contract could be terminated, but in each case, it shall be necessary to prove the impact of such consumption on employee’s duties and tasks performance – ability to work, as stated in the explanation of the Supreme Court of Cassation decision.

In practical terms, particularly if we take into account numerous studies that show a significant increase of alcohol use (even at work), employers will have a difficult task to conduct the process of proving the impact of alcohol consumption, even in situations in which the presence of alcohol has been established and indisputable.

Having in mind the above, the possible actions and decisions of the employer and the possible labor sanction (the dismissal or discipline measure proscribed in act 179a of the Labor Law), will highly depend on various factors (such as age, gender, health status etc.), as well as of the type of work performed by the employee (computer work or driving).