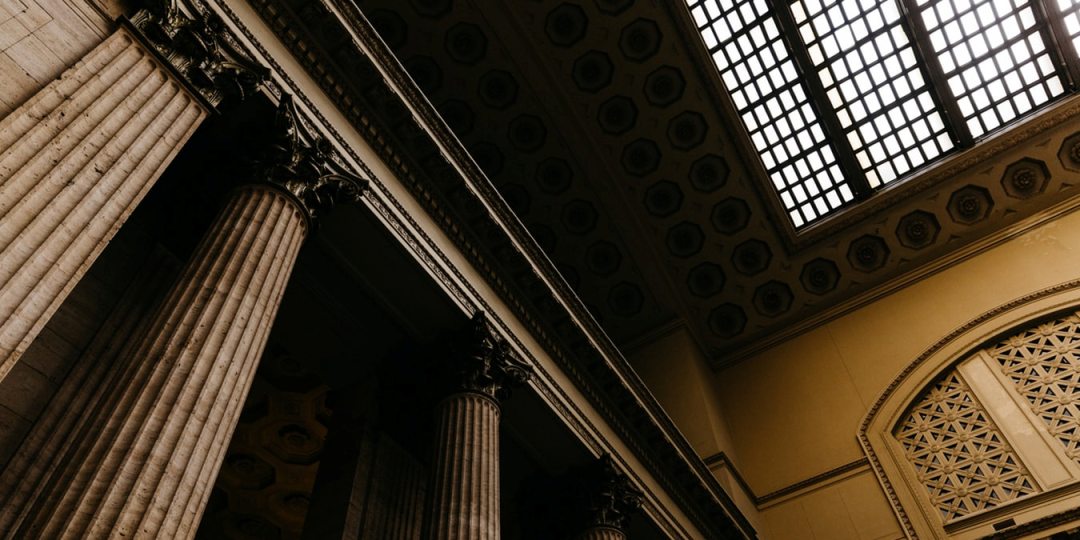 At the end of 2019, the General Session of the Supreme Court of Cassation adopted the Initiative and the proposal to amend the provisions of the Code of Civil Procedure with the request to carry out the proposed amendments in an emergency procedure, a regulation regarding the law and the basis for the submission of audit.

According to the explanation of the published Initiative, the following provisions would be subject to changes: Article 403, paragraph 2, items 2 and 3, Article 469 and Article 404 of the CCP, due to the fact that, as stated in the Initiative’s Conclusion: „the enormous number of stated regular and special audits and procedural decisions made under these remedies results in a shattered citizens’ trust in the judiciary, that is, the establishment of efficient and effective protection of rights in procedures according to extraordinary legal remedies“. In support of the reasons for adopting the CCP amendments, especially in relation to the special audit regulated by Article 404 of the Law, the SCC states that the application of this institute „blocked the work of the Supreme court“, and thus out of the total number of audit cases received in the first ten months of 2019, more than half of the total audit cases were received under a special audit.

At the same time, in relation to the number of special audits filed, the Supreme Court of Cassation in less than 5% of cases accepted the decision on an extraordinary legal remedy against a second-instance judgment that could not otherwise be contested by an audit, due to the assessment that it is necessary to consider a legal issue of general interests or in the interests of equality of citizens, and to harmonize case law and the new interpretation of law.

On the other hand, as many as 95% of cases were closed by a decision rejecting a special audit.

In view of the above, it is quite certain, and in practice, almost common for litigants, even when it is obvious that, under the provisions of the Code of Civil Procedure, their dispute does not allow for a (regular) review, justifying the need to take a legal stand or give an interpretation of rights, and with by invoking the provisions of Article 404 of the CCP, they file revisions against second-instance decisions, expecting that this will nevertheless result in another level of decision-making on the merits of their dispute.

Therefore, the initiative to amend the law in this case can be considered as expected and justified, and the directions of the proposed changes would, apart from the detailed regulation of the organization of the special audit institute, prescribing criteria for its submission, the mandatory content of the proposal, as well as the procedure for evaluating the eligibility of the conditions for the declaration of special audits, also imply:

– omission of labor relations disputes from the definition of low value disputes in Article 469 of the CCP, and on that occasion special rules of the procedure. This proposal, among other things, is based on the argument to which „there are no legally substantiated reasons for disputes for employment compensation, such as the payment of transport costs, food costs or recourse, whose amounts usually range from 1,500 to 10,000.00 dinars, or earnings that usually do not exceed EUR 3,000, which corresponds to the value of a small value dispute, decides the Supreme Court of Cassation as the highest...“. The proposed changes in the area of labor disputes certainly do not affect the provisions of Article 441, which is not the subject of the initiative, and according to which aduit is allowed in labor disputes concerning the establishment, existence or termination of employment.

In the case of the adoption of the proposed changes, it is expected that this will significantly reduce the influx of (unauthorized) audits, and, on our blog, we will certainly report on our progress and acting on the submitted SCC Initiative Initiative.