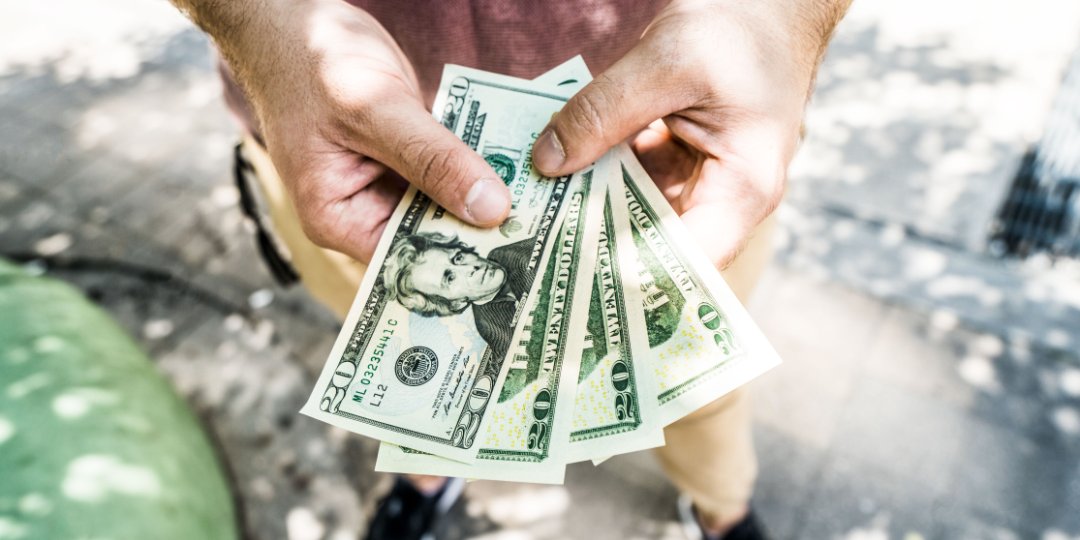 In order to further harmonize domestic legislation with EU regulations and to fight money laundering more effectively, the Government of the Republic of Serbia has introduced a Bill on Law on Amendments and Supplements to the Law on the Prevention of Money Laundering and the Financing of Terrorism to the Parliament on October 18th 2019 (hereinafter referred to as “Law”) which Law adopts numerous novelties in comparison with the previous law and increases the scope of its implementation.

The main objective of the amendments to the Law on the Prevention of Money Laundering and the Financing of Terrorism is to improve the existing system for detecting and preventing money laundering and terrorist financing and to harmonize this law with international standards in this field. Therefore, it is necessary to fully harmonize domestic legislation with EU legislation, which the Republic of Serbia will attempt to achieve by this law.

Also, in addition to its basic objective related to the implementation of international standards, this law intends to improve the preventive system for fighting against money laundering and terrorist financing by introducing new persons/ entities into the circle of obliged entities under the Law.

The main purpose of the Law is still the same and it can be defined as taking numerous actions and measures for preventing and detecting money laundering and terrorist financing.

Furthermore, the law also extends the scope of its implementation to the new entities, so in addition to existing obliged entities proscribed by Law,  it covers also legal entities that perform exchange trades based on special laws, then insurance companies as well as insurance mediation and representation companies dealing with life insurance. An interesting novelty is that the Law is extended to the public postal operator (JP Pošta Srbije) as well as to other entities engaged in postal traffic.  In the postal services market of the Republic of Serbia, in addition to the public postal operator, there are seven other large postal operators operating exclusively commercial postal services, which daily transfer and deliver an average of 20,000 parcels, so there was a possibility that same person could send hundreds of items daily with shipment ransom and in that way it could obtain huge redemption amounts that are not recorded and processed through the bank accounts. This has led to the expansion of illicit trafficking, mostly done by unregistered entities, which is largely driven through the business activities of postal operators, and such uncontrolled trade can create a risk of money laundering and terrorist financing.

The Law also included public notaries as obligate entities, but only in the situation when they are conducting authorizations of contracts, while it also foresaw for all its obligate entities a legal obligation to make a risk assessment when there are indications of money laundering and terrorist financing. Also, the obligate entities are obliged to monitor each transaction and to take legal actions when the transaction exceeds the amount of 1000 euros, regardless of whether it is one or more interconnected transactions, even when the business relationship with the client is not established.

Also, the novelty is that the Law explicitly introduces a so-called prohibition on disclosure (tipping – off) that applies to attorneys, public notaries and their employees, who are now expressly prohibited from disclosing to their clients or third parties that the person (client) is subject to the measures proscribed by Law, which are conducting in order to determine if potential money laundering or terrorist finance.

A significant novelty in the law is the creation of a Unified Register of Safes and a Unified Register of Remittances Users, to be kept electronically by the National Bank of Serbia. The unified register of safes will contain information on the users of the safes and persons who are authorized to access the safe, as well as information on the duration of the safe deposit agreement. Establishing a Unified Registry of Remittance Users aims for collecting data on persons who transfer funds without establishing a business relationship with a payment service provider, that is, outside accounts opened with banks. As a significant amount of cross-border funding, especially between individuals, is transferred through remittances, the establishment of this registry will contribute to more efficient control and easier detection of transactions potentially aimed at money laundering and terrorist financing. Data regarding these registers shall be regularly submitted by commercial banks to the National Bank of Serbia and these data will not be publicly available but will be subject to regulations governing banking secrecy and personal data protection.

Finally, this Law regulates, in detail, the various forms of international cooperation and the relevant international standards in the field of money laundering and terrorist financing, and such cooperation may take place at the initiative of these authorities or the specific request of the authority requesting certain data, information or documentation.

This Law requires obliged entities to harmonize their internal acts with this Law no later than May 1st, 2020.

If you need more detailed information on the provisions of the Law and legal assistance regarding the implementation and harmonization of internal acts with this Law, please feel free to contact us at any time.