Draft Law On The Origin Of Property And Special Tax 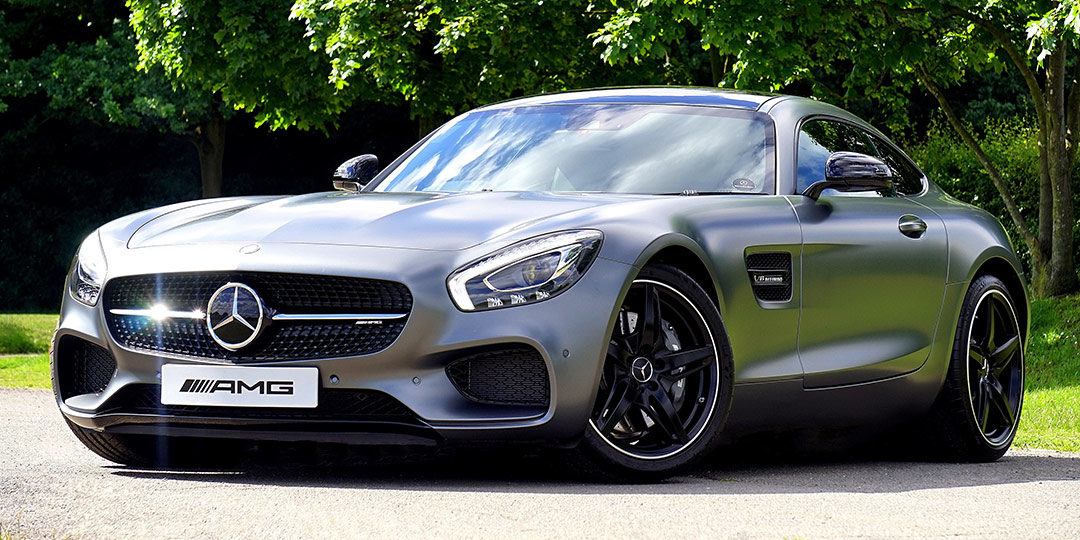 The long-awaited law that regulates origin of the property and imposes taxes thereto is nearing the final stage before it is laid before MPs of the National Assembly of the Republic of Serbia to cast their vote.

With reference to the Conclusion issued by the Government of the Republic of Serbia Department of Legal System and Government Bodies, public hearing on the draft Law on the Origin of the Property and Special Tax [hereinafter referred to as “Law”] is scheduled for 8th of March to 29th of March, 2019.

Ultimate goal which this law is set to achieve is the enhancement of tax collection and cessation of tax evasion and avoidance practices, which shall jointly add up to general efficiency of the tax system. Insofar this law shall cover situations in which taxpayer’s personal property does not correspond to his reported personal incomes whereas the origin of such cannot be proved. This includes without limitation the property acquired illegally and by means of corruption. This law, among others, shall contribute to unhindered unique market functioning and would place the Republic of Serbia one step closer in its European integration process.

Who will be affected by provisions of this Law if it is enacted? According to the draft bill, taxpayers that are natural persons (individuals) [hereinafter referred to as “Taxpayer”] shall be liable for unlawfully acquired property as of 1st of January 2007.

Hence, it’s Tax Office of the Republic of Serbia obligation to prove property enlargement of Taxpayer, but it is Taxpayer who shall bear the burden to prove that such property is acquired by legal means.

What is the tax rate? The proposed tax rate amounts to 75 % upon the tax base determined according to the Law.

Proposed mechanism allows for Tax Office of the Republic of Serbia to gather data on Taxpayers financial background by accessing all of the records administered by competent bodies and/or company books and records.

Relating to the draft paper, this law in its final or revised form, shall apply as of expiration of period of one year from the date it steps into the force.