An injury sustained at work 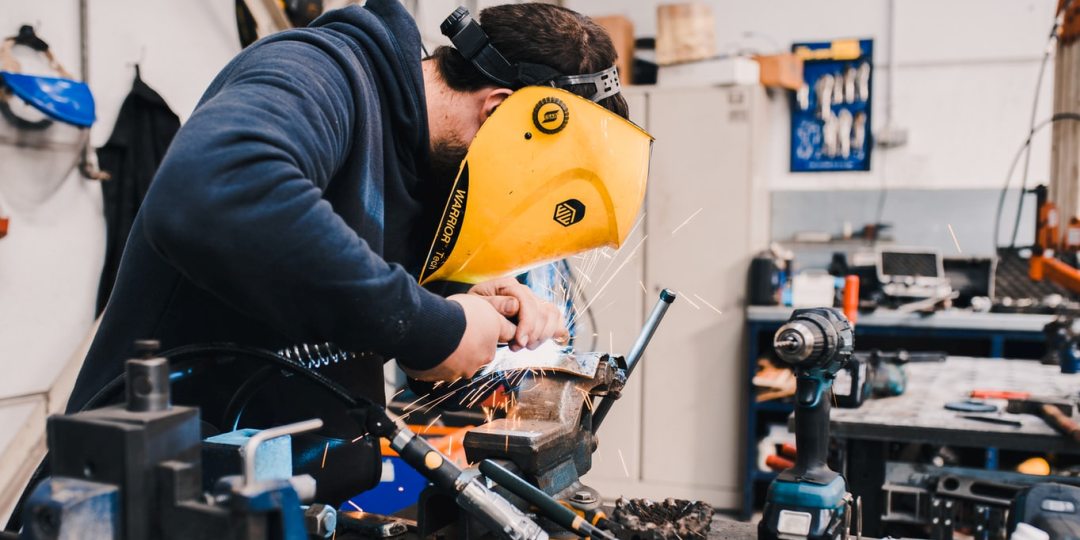 According to the Art.173 of the Law of Contract and Torts prescribes that Injury or loss occuring in relation to a dangerous object of property or dangerous activity, shall be treated as originating from such object or activity, unless it is proven that these were not the cause of injury or loss.

Apart from the Occupational Health and Safety Law (new text adoption is expected soon), the above mentioned articles of the Law of Contract and Torts represent the basic point of proceedings initiated on the grounds of injury damages during the work and in accordance with the work.

It is quite certain that activity defined and considered by the Law as dangerous got its full expression through everyday life, performing various jobs, conditions and ways of working.

Likewise, the fact of getting answers to certain specific questions regarding the application of the law through the analysis of litigation is not uncommon, although court practice in our legal system is not a formal source of law.

Therefore, the right of getting compensation of damage in case of an employee injury at work is the right established by law, but its elaboration depends on the circumstances and specifics of both the nature of the work performed by the employee and the occurrences of the injury as well.

If we stay in the field of less specific cases, in case scenario where employee is working e.g. on an certain assembly line in the manufacture, during working hours and taking into account the application of all work rules and safety measures by the employee, the machine – a dangerous object of property causes injury to the employee, we believe that it will not be disputable that the employee suffered an injury sustained at work.

But, we come to the question – what is about those cases in which a certain damaging action apparently injury sustained at work, or e.g. on the way to workplace, and the circumstances under which the injury occurred still call into question the existence of the employer’s liability for caused damage, as the owner of dangerous object of property or activity.

The case law contains various of solutions on mentioned issue, so we would like to give some kind of an overview of certain specific situations in which the court acknowledged, i.e. considered that there is no basis for redressing loss sustained at work.

Thus, for example, the Supreme Court of Cassation in Judgment No.2824/2018 of Dec 12, 2018 concludes that the groundlessness claim for damages, despite the fact that the plaintiff suffered the same – knee sprain during the arrival to work, by using bus transport organized only for employees, stems from the fact that there is no causal relation between the injury and the dangerous activity, i.e. the damage did not arise from dangerous object of property, nor from the dangerous activities of the defendant.

The court explains its i.e. Courts of Appeals confirmation of the decision by declaring that “The damage suffered by the plaintiff due to the twisting of her leg is a consequence solely of her posture and inappropriate step in the time of getting off the bus, which can be attributed to her negligence and considered as not the influence of other factors.”

At the same time, the Supreme Court of Cassation states that “Such damage is not causally related to the work process at the employer, because it is not the result of omissions in providing normal working conditions, as well as conditions for safe transportation of employees to the workspace.”

On the other hand, the employee shall be entitled to damages if the employer in inconformity with the law and other regulations organize work without achieving safety and protection of life and health at work.

On the occasion of the Judgment of the First Basic Court, No. 1840/18 of Nov 23, 2019, the Court of Appeals in the Decision No. 618/20 of Feb 28, 2020 confirms the passive legitimacy of the employer in the procedure for compensation of damage to the employee who was bitten by a snake at work, within the business premises of the defendant employer.

This court concludes that “… The defendant employer, had a legal obligation to take care of the timely removal and pruning of tall plants and weeds in the part of his business premises where workers spray gas bottles (which are considered as a dangerous object of property) in order not to be threatened by possible attacks of reptiles hidden in the weeds and to make business premises would be accessible and safe space for movement”.

However, the decision of the Supreme Court of Cassation Rev 1635/2019 of 13 September 2019 is supporting the claim that even the most severe or fatal consequences acquired at work and on the ground of work do not necessarily lead to the employer’s liability for the caused damage.

In this particular case, an employee who was engaged as a nurse died due several stab wounds on account of the fact that she was attacked with a knife by the patient during a rest in the course of a working day.

As a result of analyzing the content of the Act on Risk Assessment in the procedure, it was determined that the job where the employee was engaged is not a job with higher risk affect, and consequently there was no obligation to take special security measures.

The Supreme Court of Cassation concluded that performing the work of a nurse was not considered as a dangerous activity, which lead us to the point that an attack on an employee could not be expected, and that the actions of a third party could not be foreseen or prevented by the employer.

In other words, despite the fact that the employee indisputably suffered an injury at work with a fatal consequence, the court rejected the claim for damages on the grounds of not having responsibility of the employer for the damage in case of injury due to unusual and unpredictable circumstances beyond his control or due to exceptional events whose consequences, despite all efforts, could not be avoided.

Thus, leg spraining, a snake bite or an attack with a fatal consequence while performing work are just some of examples from real life and exemplar of the court practice, i.e. procedures initiated for the purpose of compensating the damage suffered during the work.

Although at first glance it is possible to come with the conclusion of the existence of liability of the employer, it clearly follows that the obligation to compensate for damages incurred at work or in accordance with the work will still depend on many different factors, all circumstances of an individual case, manner of damage, the connection between the injury and the harmful act itself, the existence of exceptionality and specificity in the event that led to the injury, which all requires a complex evidentiary procedure and the necessity of in great detail determination of the relevant facts as well.