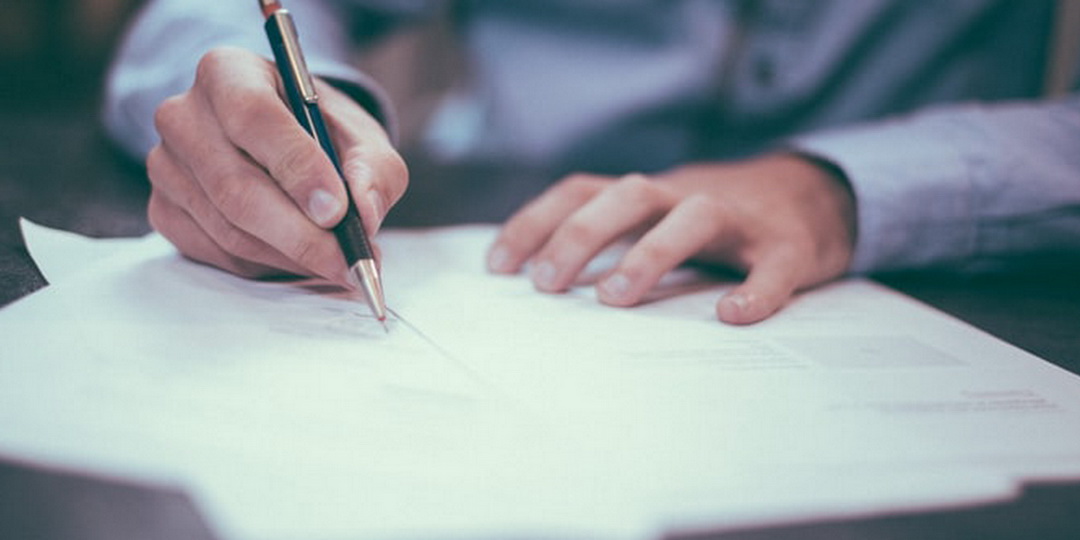 The Decree rendered by The Government of Serbia about imposting the state of emergency on the whole teritory of the Republic of Serbia caused by pandemic of virus COVID-19 had a direct impact on the acts of the Notary public offices through reorganization of the work. Accordingly, on the 17th of March, 2020 The Ministry of Justice adopted Recommendations no. 740-07-329/2020-05, (hereinafter: Recommendations), which define the work of Notary public offices during the state of emergency. Owing to the fact that abovementioned Recommendation of the Ministry of Justice was based only on, in a manner of speaking, “advices“, the practice of the organization of work of the Notary public services has become uneven.

This outcome resulted into the adoption of a series Decreets by the Notary Chamber of Serbia, which, as it turned out, had a commanding character. It has truly and to a certain degree unified the organization of work of Notary public offices throughout the territory of the Republic of Serbia, as follows:

In practice, almost all Notary public offices indeed comply with the aforementioned measures, on the top of that with the additional precaution, first and foremost regarding to the delivering of documentation to the notaries, which is mainly done in electronic form, as well as the implementation of prescribed preventive health protection measures not only for the employees of notary public offices, but also for the clients.