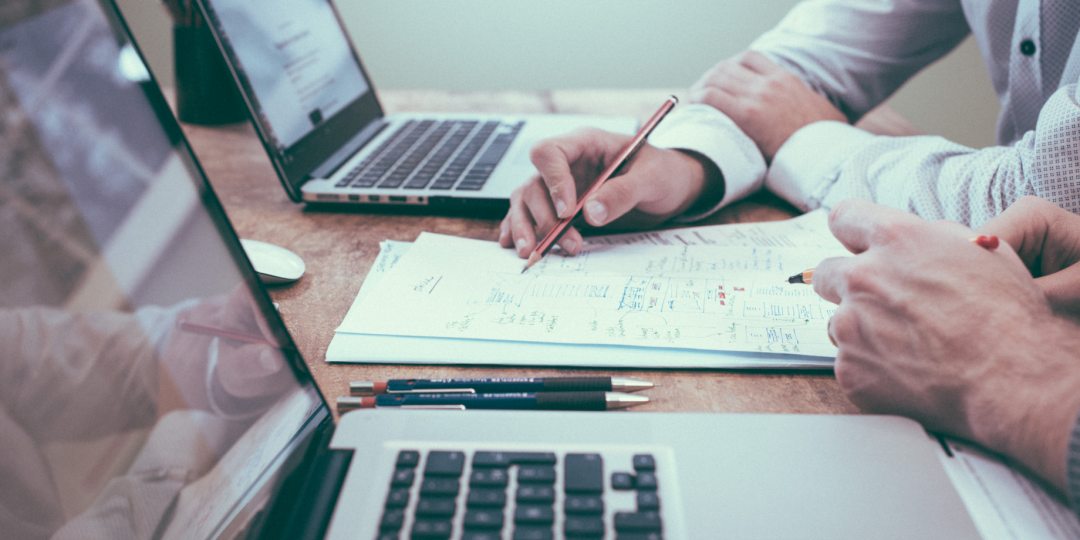 Tax Administration announced on October 13, 2020 – an invitation to all persons who failed to file tax returns on incomes which came from abroad to do so on their own initiative- to calculate taxes and contributions with interest and settle their legal obligations, had a considerable public response.

This announcement has impacted primarily the  IT sector, especially to the so-called “Freelancers,” but also many others such as foreign language teachers, translators, graphic designers, journalists and writers, and even YouTubers and influencers.

The current “Law on Personal Income Tax” which has been in force since 2001, in Art. 6. stipulates that a taxpayer is a natural person who is obliged to pay taxes.

1) has a residence or a center of business and life interests on the territory of the Republic of Serbia, or

2) resides in the territory of the Republic, continuously or intermittently, for 183 or more days in a period of 12 months which begins or ends in the respective tax year.

It is also stipulated that a person who earns income on basis of employment contract with a legal or natural person who does not have a representative or branch office in the Republic of Serbia, shall be obliged to calculate and pay taxes themselves.

The tax calculation shall be impacted by a number of factors, such as the amount and classification of the income, the insurance status of the tax payer and the type of contract which is concluded with a nonresident. This imposes an obligation on every resident of the Republic of Serbia to file a tax return for each payment received from abroad, whereby it is irrelevant weather funds were paid to the taxpayer’s account, through thePayPall or Payoneer  or directly to his foreign currency account. So, if more payments from abroad were received,  more tax returns need to be filed. The deadline for submitting each individual tax return is calculated starting from the first day following the day when the money “lands” to the account.

The tax return can be submitted via the e-Taxes portal (providing the taxpayer owns an electronic certificate), but also in writing by handing it over to the tax authority according to the taxpayer’s place of residence. We may distinguish two basic ways of calculation of the taxes:

In this situation, taxpayer shall not be obligated to pay health insurance, and the tax rate is set to 20% of the income reduced for the amount of standard costs. An individual is also obliged to pay pension and disability insurance at a rate of 25.5%.

It is important to note that obsolescence of the right to determine and collect taxes expires within five years, after first day of the following year from the year in which the tax, ie ancillary tax, was meant to be determined.

We would like to point out that the Constitution of the Republic of Serbia prohibits retroactivity, ie that the tax administration is obliged to determine the tax liability on the basis of regulations that were in force at the time of its creation. To conclude, taxpayers are required to declare and properly pay their tax liabilities under the Tax Procedure and Tax Administration Act. Those who evade the payment of taxes, or do not report the acquired income, conceal data or other facts that are of influence on the determination of the tax liability, commit a misdemeanor.

Therefore, the Law prescribes misdemeanor sanctions in the range of 5,000.00 to 150,000.00 dinars, which can be imposed on a natural person due to several violations, such as failure to file a tax return, refusal to participate in the tax control procedure, failure to provide information by order of the Tax Administration etc. . If a person does not pay the tax, he can be fined in the amount of 50% of the determined tax, but not less than 5,000.00 RSD. In addition, if the amount of tax that a person has avoided to pay exceeds 1,000,000 RSD, it may be criminally liable. In that case, in addition to a fine, a prison sentence of one to 5 years is threatened.

Despite the fact that the state needs to be financed through various types of levies, there is an obvious problem of insufficient legal frame for freelancers’ tax status, so we are awaiting the response to this situation – whether teh Tax Authorities will initiate mass misdemeanor and criminal proceedings for the purpose of compulsory income tax collection.